Why aren’t we talking about these other Philly real estate tax abatements? 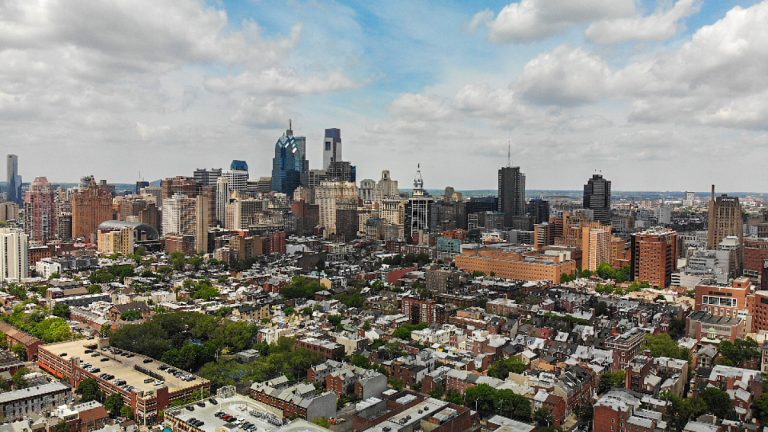 City Council got something really right and surprisingly, no one seems to have noticed, least of all most members of City Council.

With all the debate over the 10-year tax abatement for new construction and renovations, no one is talking about the five other tax abatement programs that have been enacted and expanded to assist over 220,000 existing homeowners. In some cases, these programs completely eliminate their real estate tax bills for as long as they live in their homes.

The 10-year real estate tax abatement for new construction and renovations was one of the hottest topics of the primary election season this past spring, with no less than four separate bills introduced by City Council members to reduce or eliminate this incentive program.

However, the “fairness” complaint that many objectors raised is baseless, as the City dedicates over twice the revenue to the other five tax abatement programs, abating over $156 million a year according to analysis of city data, and making payment arrangements for another $86 million, versus about $93 million in FY 2017 for the construction and renovation abatement.  And, as the 10-year abatement expires on these properties, Mayor Jim Kenney has included in the city’s budget that the new real estate tax revenue from those properties will go to the Affordable Housing Trust Fund.

These other five programs are currently used by over 220,000 existing homeowners. That’s why the Federal Reserve Bank found that Philadelphia has done a great job of ensuring that existing homeowners are not displaced when long-desired new construction comes to neighborhoods that have been battling blight, vacancy, and disinvestment for decades.

Thank you for contacting us, we'll get back to you shortly.

Sorry, we are unable to send your message at the moment. Please try again later.